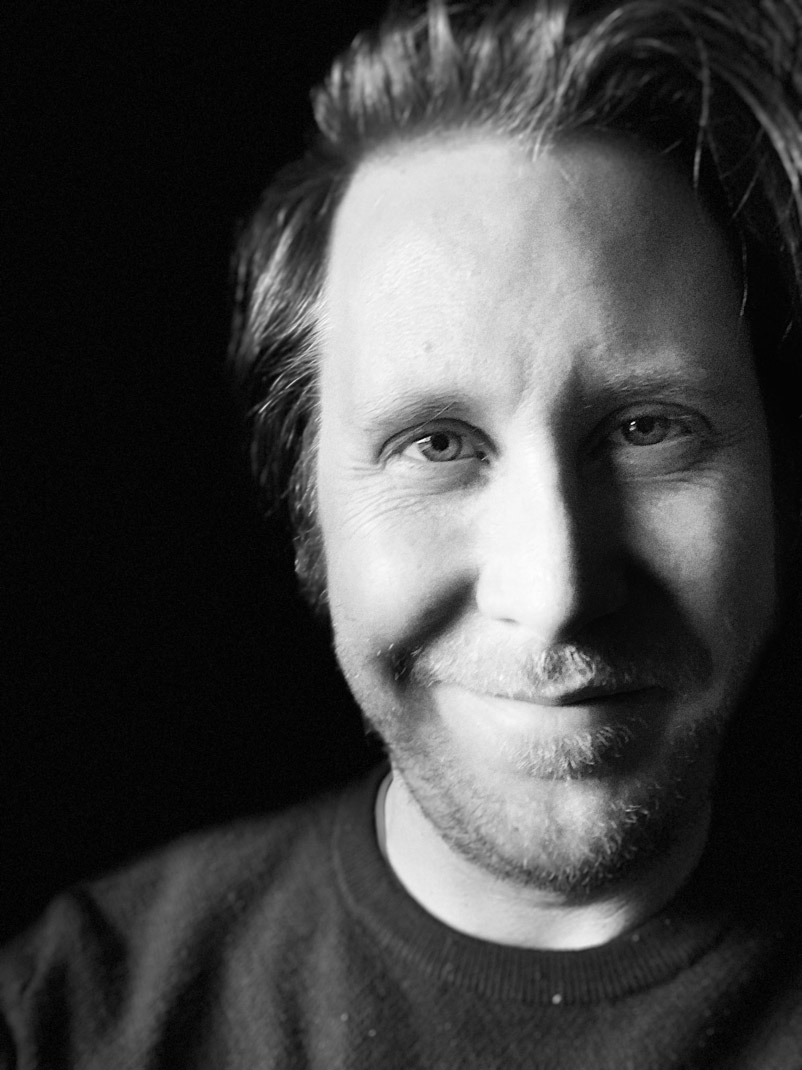 It’s all too easy to call Wil Wright a genius or a Renaissance man, and yet those labels have become so clichéd that it almost seems frivolous to do so. Still, given the breadth and depth of Wright’s musical abilities, the designations are well deserved.


Contemporary composer William Wright lives in Knoxville, TN. He received a light dose of musical education at the University of Tennessee before departing to focus on his body of work in sounds and songs. Now, a 20-year veteran of the East TN musical landscape and a well-traveled performer, Wright is settled into a career and growing legacy of contemporary classical composition and scoring for film, television and theatre.
‍
Wright signed to Gezellig Records in the spring of 2018. His debut, a collection of chamber music titled Salt Mass: a Hookland Suite, was released to international acclaim. A collaboration with UK Author David Southwell, Salt Mass explores and catalogues the dark coastal rituals of Southwell’s Hookland writings. Salt Mass has been sold and streamed in 28 countries around the globe and was featured on NPR Knoxville.
‍
After a decade of work in short film scoring, Wright scored his first feature film, Jordan Noel’s This World Alone, which won multiple best picture honors on the 2019 film festival circuit.

William is also commonly known for his work as LiL iFFy, as a touring member of Daniel Hart's Physics of Meaning, and for his prolific songwriting.
‍
As of mid 2020, Wright is working on new commissions and completing specializations in both Music Supervision and Film Scoring from Berklee College of Music.
Big Ears Performance
Feature Composer (Knoxferatu/Enjoy The Silents)
Composer Residency (Tanasi Winds)
Composer Residency (Theater Knoxville Downtown)
Feature Composer (Scruffy City Film Festival)
Big Ears Performance (with ensemble Council)
see collective works
Inquiries and Commissions
If you’d like custom music for a project or event, fill out this form and let’s make something together.
Commission Form

Get Updates
Sign up for the email newsletter to get the latest updates!
Thank you! Your submission has been received!
Oops! Something went wrong while submitting the form.